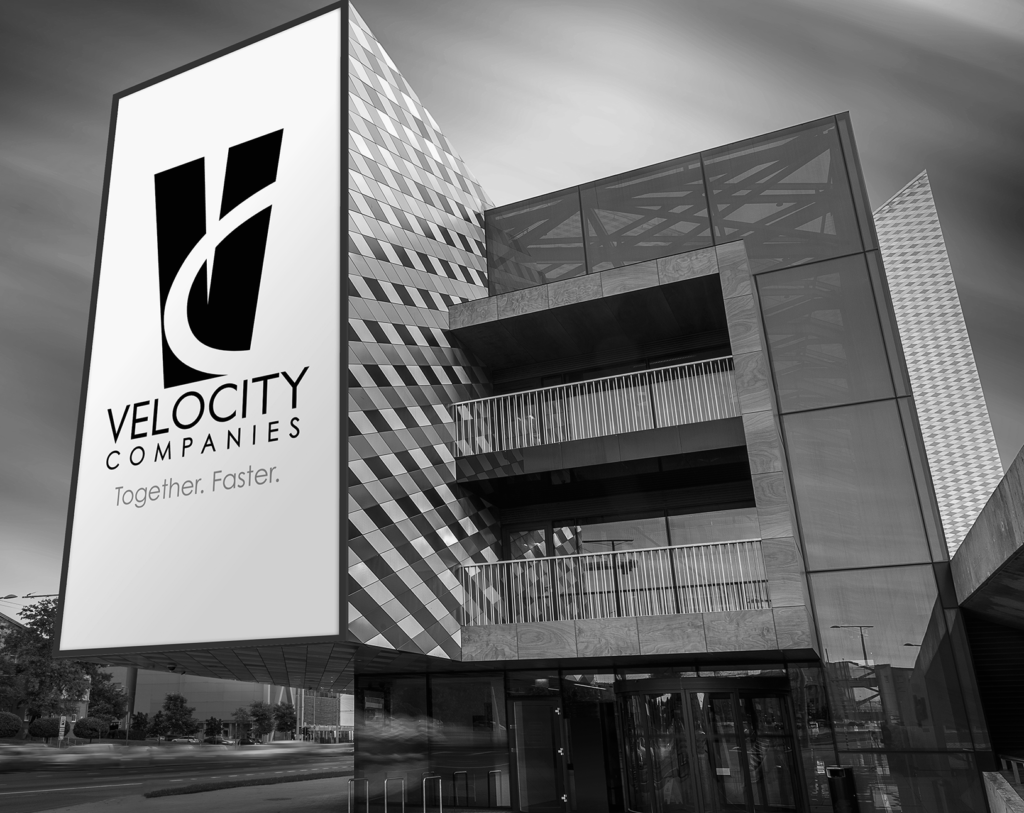 Jim Harris serves as Chief Talent Officer for the Velocity Companies. He is responsible for the development and implementation of talent-centric business plans as well as providing strategic direction for the companies. Jim is an accomplished career recruitment executive with expertise in leadership and talent acquisition. Across a variety of industries, he is an adept professional who builds solid relationships with candidates, colleagues, and business partners.